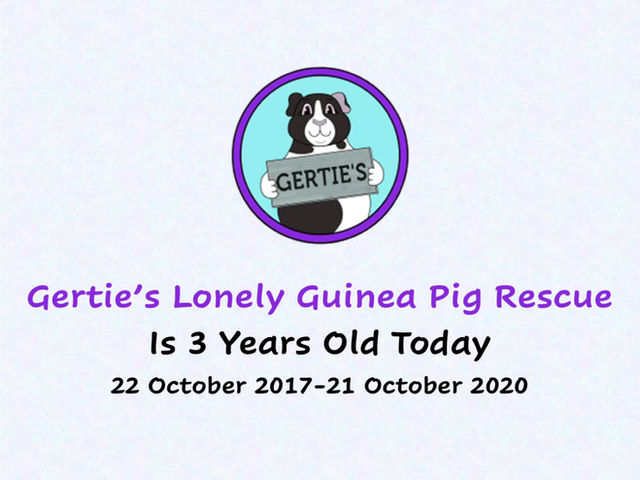 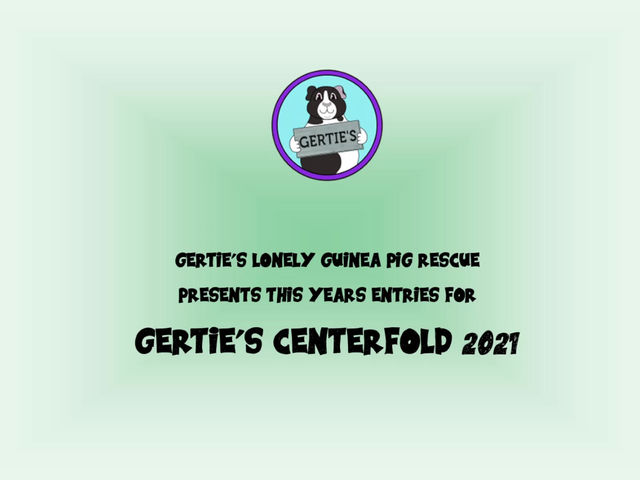 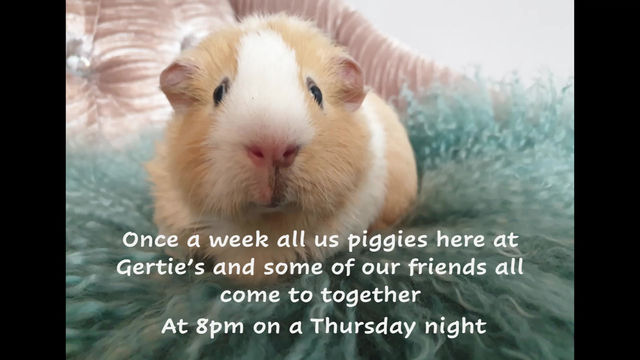 Who wouldn't have a big smile on their face when Wiggins Piggins has just moved into the pen next door...... Life just can't get any better.... So far I've acted casual and just called over the fence to borrow some hay and then a bit later on I called over to borrow some pellets ... you know so it wasn't too obvious! I did leave it about 20 minutes between visits. He is such a dude! my little legs buckle every time I catch a glimpse of him..... Gertie Jnr said that was my wei